This blog is going to ramble a bit now since frankly it's on it's last legs and does not have more than 2-3 breaths of posts left in it. Let's talk a little about takeaways from China and things that I would remember for a long time: 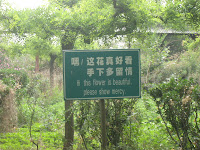 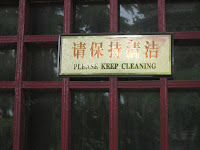 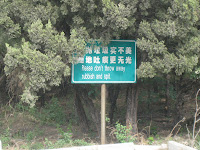 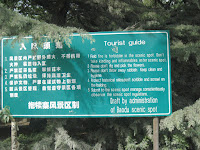 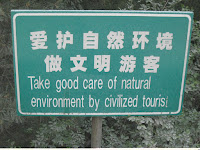 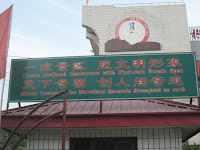 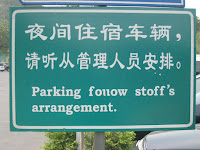 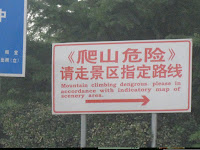 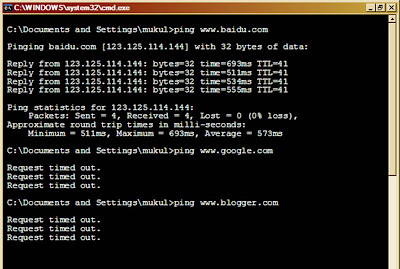